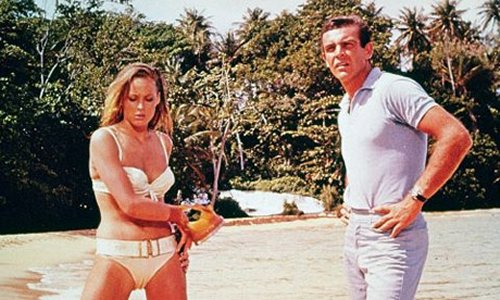 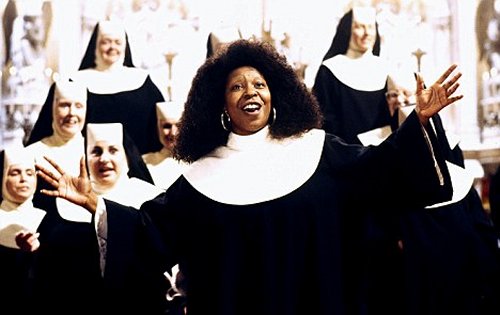 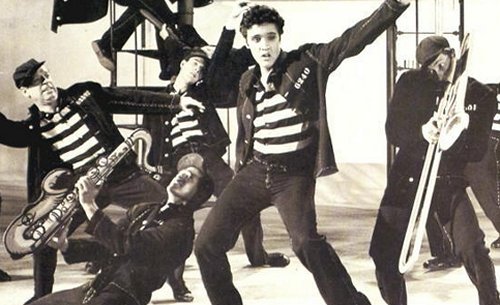 My generation – I was and still am, a rabid Elvis fan. 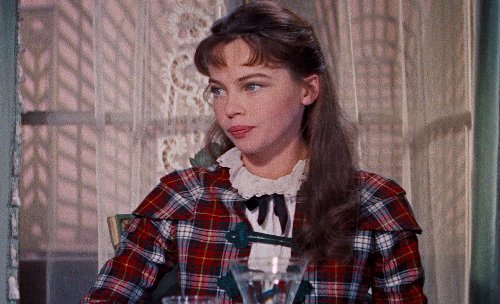 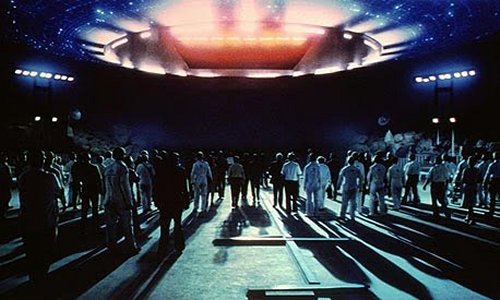 One Reply to “My Favourite Films – Freddy Beard”