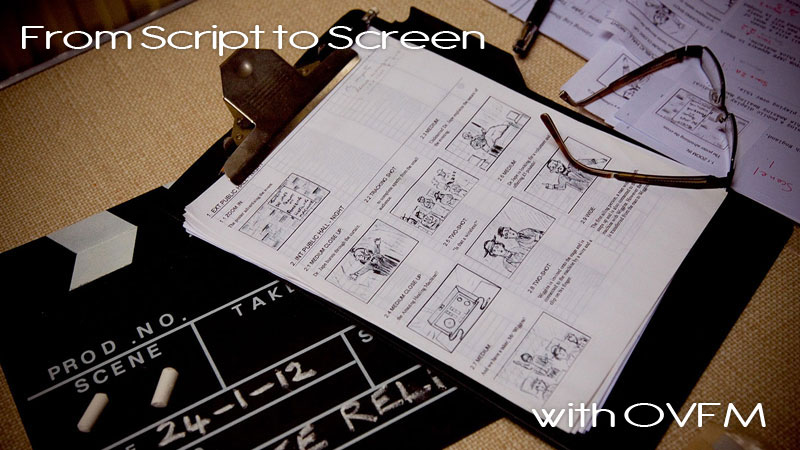 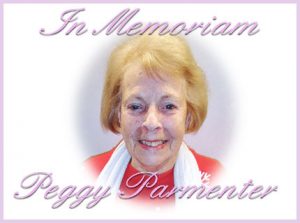 Sadly, Peggy Parmenter passed away on 11th February 2021.  Peggy had slowed down a lot over recent years, not surprising when you consider her age.  During the last year or so she had increasing health problems that left her pretty much immobile.  Her husband Ron, whom she dearly loved, cared for at home but […]

THE RESULTS The 2020 OVFM Oscars finally took place earlier tonight (February 23rd), a year later and under very different circumstances due to the ongoing Lockdown! Organised by David Laker and John Epton and hosted by Ian Menage, the event was held online via Zoom, as indeed most gathering are these days (at least by […] 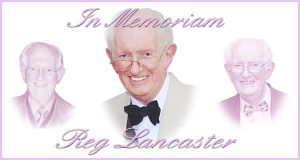 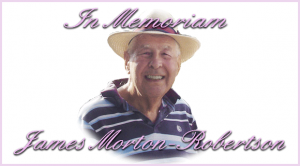 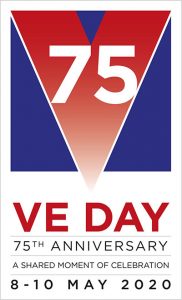 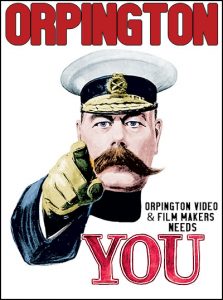