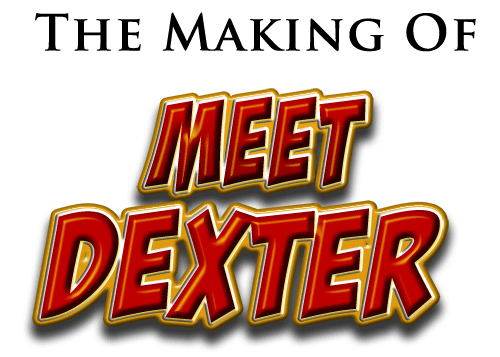 When you think of the great partnerships in film, the names that usually come to mind are Laurel & Hardy, Abbott & Costello, Hope & Crosby, Lewis & Martin. But at OVFM the names at the top of our list are Reg & Annabelle Lancaster. Forever at the heart of OVFM’s activities the Lancasters have been given the opportunity to host their own club meeting.

Here’s Reg to tell us more:

At the committee meeting to plan the last year’s programme we had one date left to fill.

In the absence of anyone  else volunteering something for the meeting of March 29th, We offered to show four films that Annabelle and I made some years ago which have never been shown together as they were intended to be seen.

Firstly one of the 8 or 9 films that I made with Dutch filmmaker Vladimir Murtin, and  another when Dutchman Jan Schoonen joined us. On two of the Cross Channel film trips, Annabelle came along and shot film of what was going on.

The first is a comedy, Aloha and then Double Date which experiments with time. Annabelle’s are called Aloha Take 2,  and Double Take.

Our films were aimed at UNICA at a time when Britain was not a member. So they do not depend on language and represented The Netherlands successfully. Though amateurs, we tried to take a serious attitude to film making and the words “we’ll get away with that” were not to be heard.

We did have a lot of fun while being determined to try and get things “right,” so Annabelle’s films show how difficult that can sometimes be. Murphy’s Law is often close  at hand.

Above all we intend the films to show what fun there can be in a small, enthusiastic group of people can have in collaborating with like minded people to make wee films together.

We feel it should make an interesting evening.

I’m sure it will too.

Also, don’t forget to collect your copy of the raw footage for the latest club project, as detailed HERE while this meeting is the last formal date to get your nominations in for a place on the committee ahead of the AGM next month.

Hope to see you all this coming Tuesday to see “The Making of…” with The Lancasters!