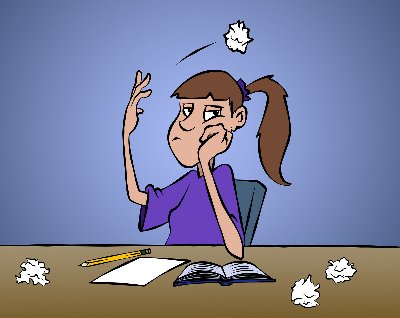 Over the past couple of years our entries for the annual North vs South competition, as well as the Coaching Evenings, has seen an emergence of club members starting to write their own scripts, which is encouraging as our drama/comedy output is somewhat dwarfed in relation to holiday, documentary and sundry films that don’t rely on a scripted structure.

However – there is always a “however” – it is evident that some extra guidance is needed on the actual mechanics of scriptwriting and more importantly the formatting of the scripts to make them better looking and easier for others to understand and follow. This latter facet may not seem important on the surface but trust me, it is.

Therefore we bring you this evening dedicated to exploring the world of scriptwriting further, looking at structure, characters, dialogue, description and direction notes and answering any questions you may have. And to make matters worse, your’s truly (yes me – the world’s worst public orator) will attempt to bring you a live demonstration of the wondrous (and free) script writing tool Celtx (which I have promoted elsewhere on this site) which hopefully will enlighten you to the benefits of using this tool over MS Word and encourage you all (well, some of you) to give it ago and produce a professional looking script for your future productions.

Hope to see you all there (or not, so I don’t have to embarrass myself in front everyone)!