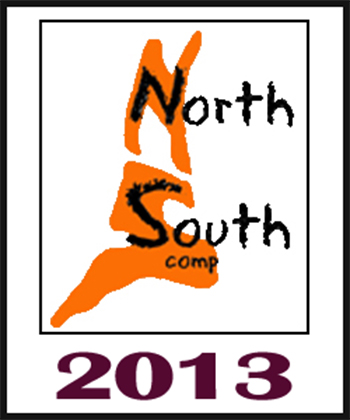 One Reply to “North vs South 2013 Grand Final Report”