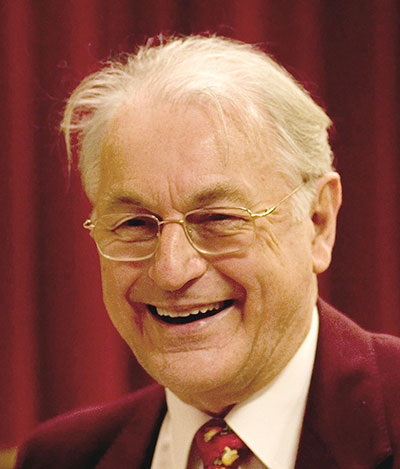 26 comments on In Memoriam – Mike Turner