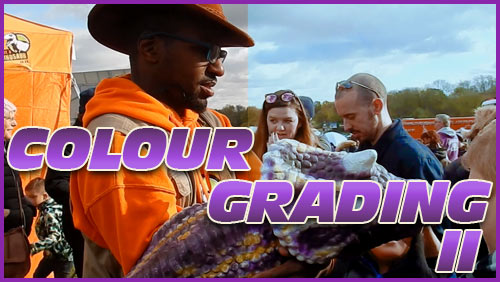 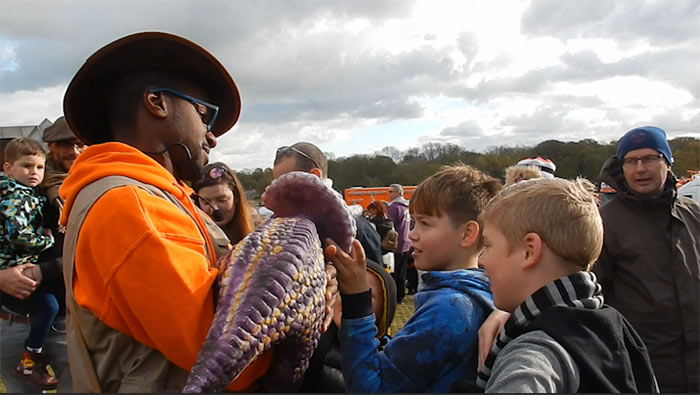 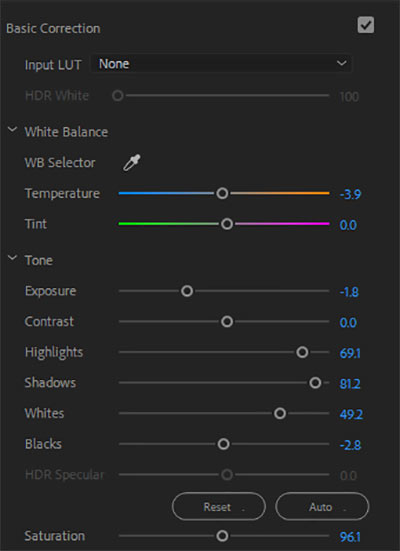 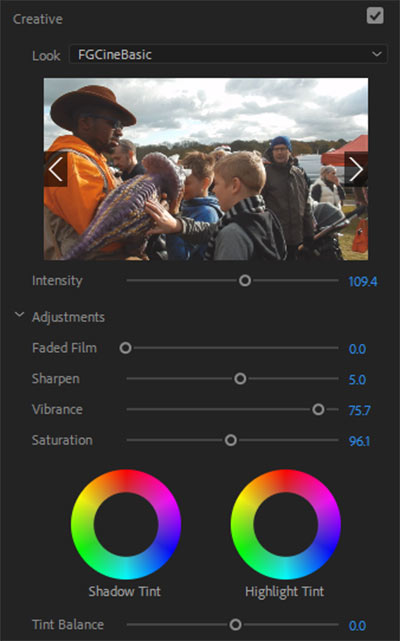 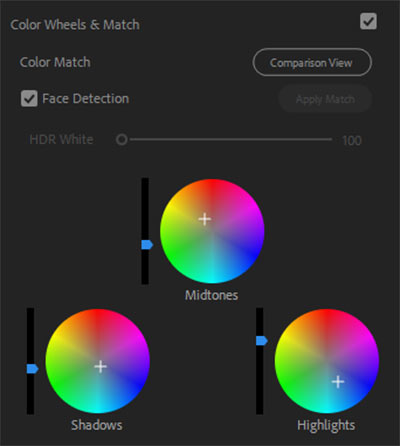 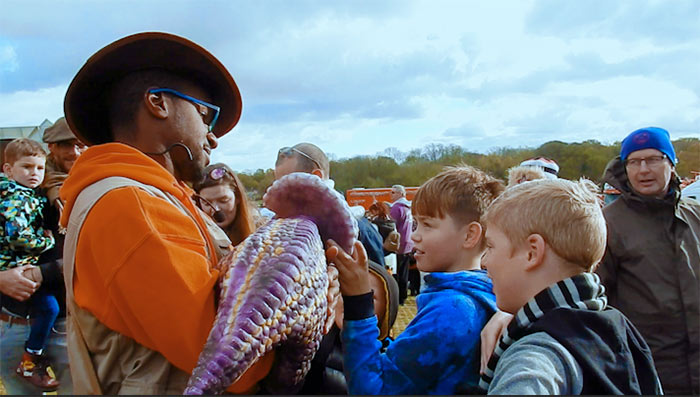 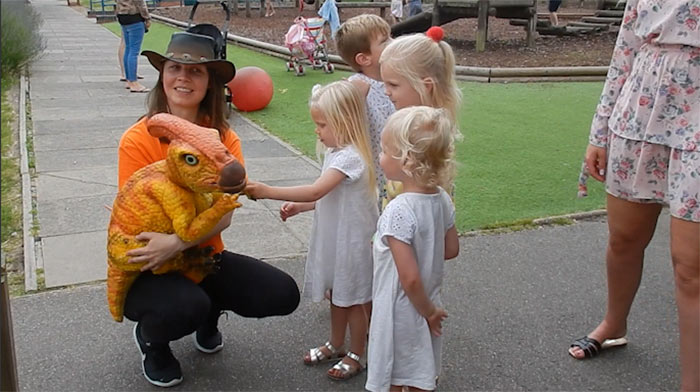 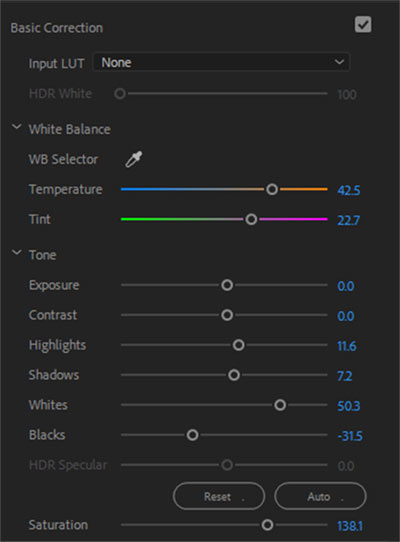 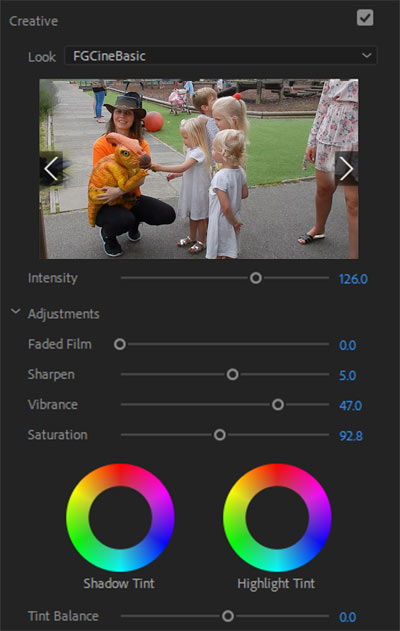 Because the blacks were lifted in the first step, there was no need to alter them here, so the only change was to lift the middle of the image to keep the edges dark. For the hues, the blue are again boosted but only slightly this time. 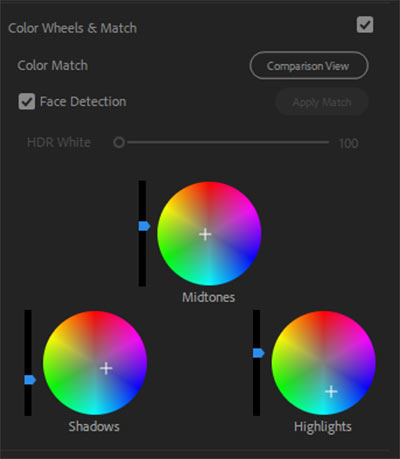 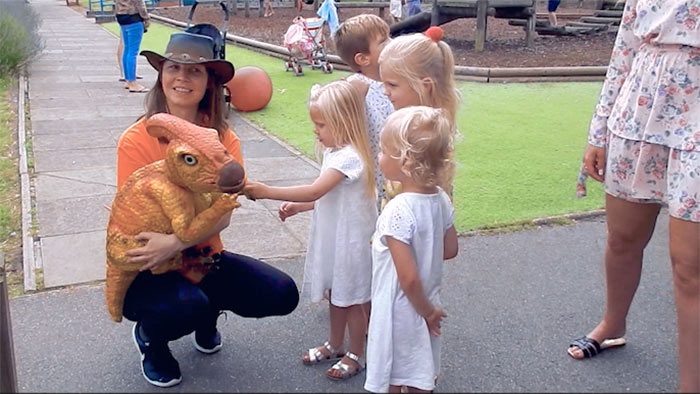