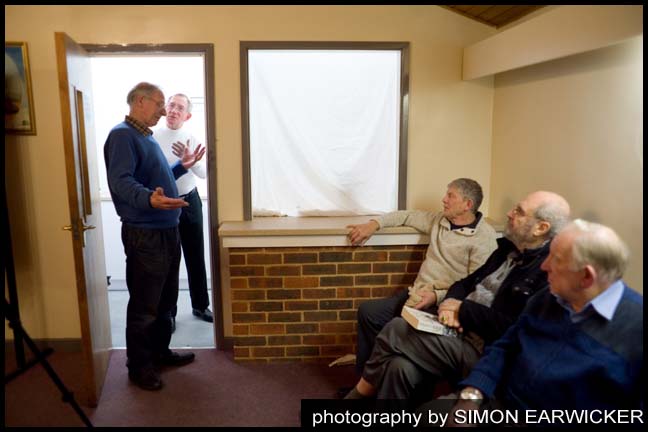 4 Replies to “Super Challenge – A Film In An Evening”