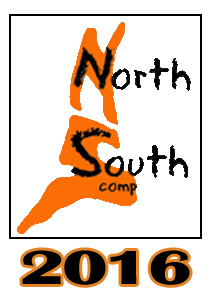 Similarly OVFM has the opportunity to work with a living breathing dinosaur! Well sort of… Our former chairmen Chris Coulson is now handler to a T-Rex named Dexter and has offered to allow our cameras to capture Dexter on film! If you haven’t guessed by now this means that we need some script ideas to give Dexter something to do whilst on camera.