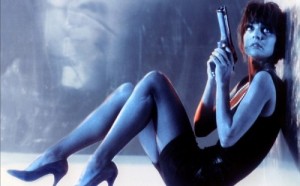 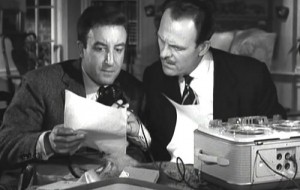 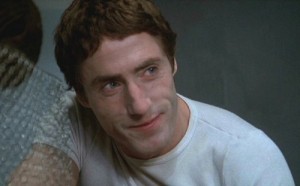 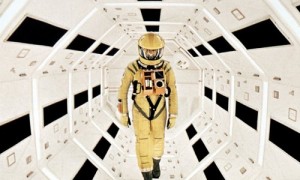 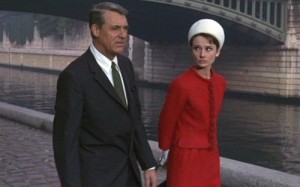 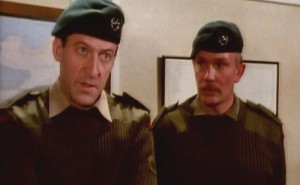 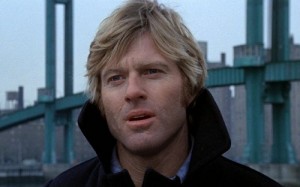 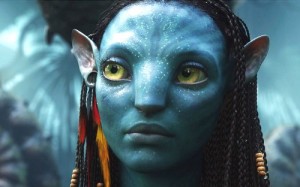 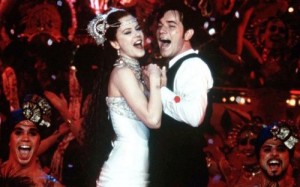 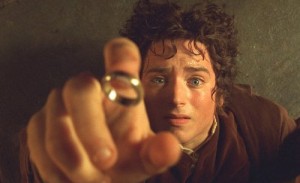 If anyone has not seen the DVDs from the collectors edition of these three films (each uncut film being over 2 discs, totalling something like 21 DVDs for the set), please see me if you want to borrow them. Covering all aspects of production of these epics by WETA, they are really a must see for anyone considering either amateur or professional move-making.