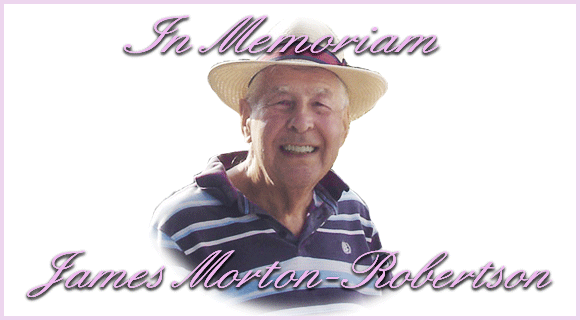 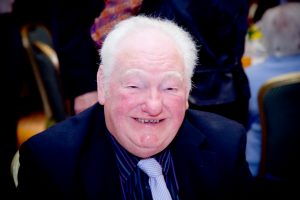 10 Replies to “In Memoriam”