This week’s club meeting sees us welcoming a guest speaker to regale us with tales of their filmmaking career and hopefully share some advice too. Stepping up to the podium is Chris Woollard, an associate of our own John Alford. 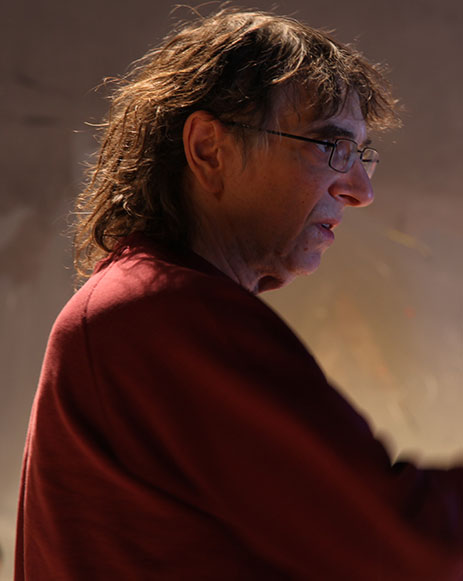 Chris has an impressive CV in the film business – he entered the industry in the early 1990’s, working for an American chap named Steven Spielberg on a film about dinosaurs called Jurassic Park, which I am sure won’t be as good as our Dexter film! He then moved to Boston where he joined the now defunct computer manufacturer Thinking Machines Corporation, earning a Ph.D. in Computer Science.

A member of The British Kinematograph, Sound and Television Society (BKSTS) and British Society of Cinematographers (BSC) Chris has plenty of experience in both making films and teaching the subject to future generations of filmmakers.

Chris will be covering many topics in his talk with us as well as enlightening us on his extensive with the Iraq government, a key feature of his presentation which I am sure will make for a fascinating evening.

So be sure to come along this Tuesday night to hear the amazing stories Chris’s illustrious career!