The films that made the most impression on me would probably not have the same effect if I saw them to-day, as they are all from the Golden Age of Hollywood (1930 – 1940).

My parents took me to see THE JAZZ SINGER, the first full-length movie with synchronised sound, but I was too young to appreciate the significance, so my top ten come from the time that I was allowed to go to the  ‘pictures’ on my own.

I went to the ‘Splendid’  cinema in Bromley Road, Downham. It held about 2,000 people yet there were always long queus to get in.  Childrens tickets were three pence and if it was an  ‘A’  film we asked an adult (any adult) to take us in.  Once past the huge foyer with two pay kiosks, we were left to find our own seats.

Being on the edge of the Downham Council Estate during a real depression when many children suffered with malnutrition and inadequate clothing, they could not raise even three pence, so some boys would climb in through the lavatory window.  Looking back, I think that the attendants probably knew, but felt sorry for them. Otherwise they could have locked the windows!.

Now for the films (in no particular order): 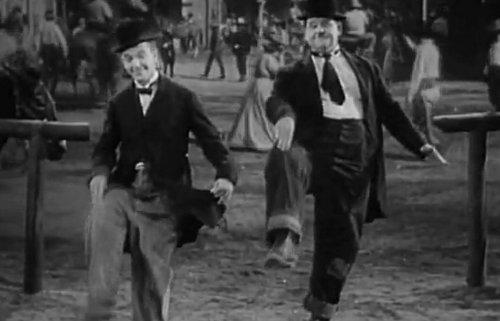 I always thought that Laurel & Hardy were the greatest. As soon as their theme music was heard, even before the film started, the audience were laughing. 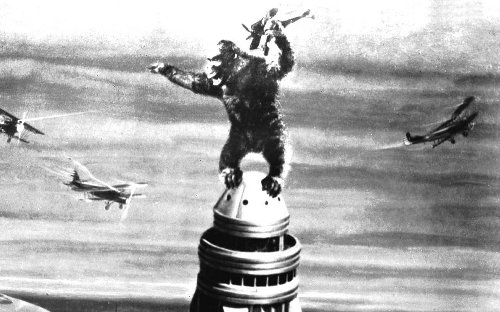 As a schoolboy I had never heard of special effects and I wondered how they had created such a large monster, taller than the Empire State Building. 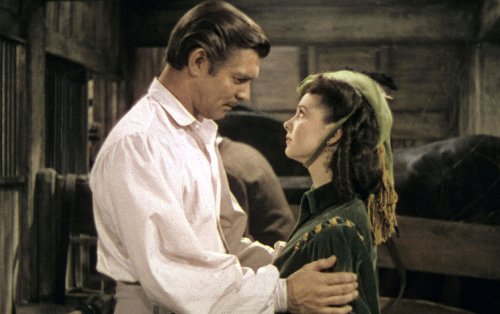 I was not concerned with any of the technical side of film making. I just enjoyed the story. 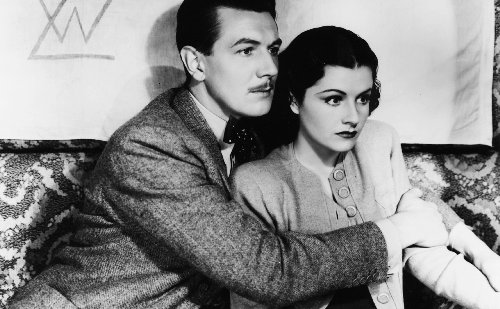 This was a true mystery. I enjoyed the tension and the way that the story developed. 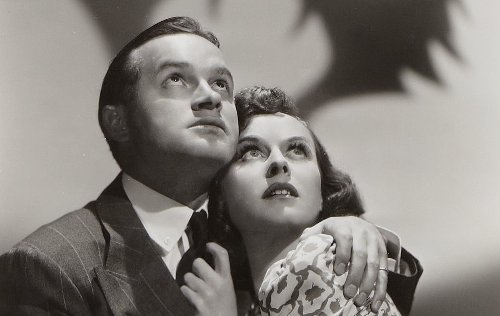 A really scary film with some humour as well. There had to be with Bob Hope as the leading character. 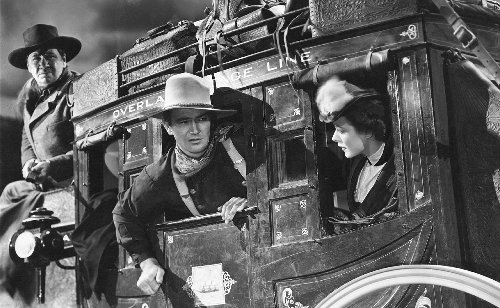 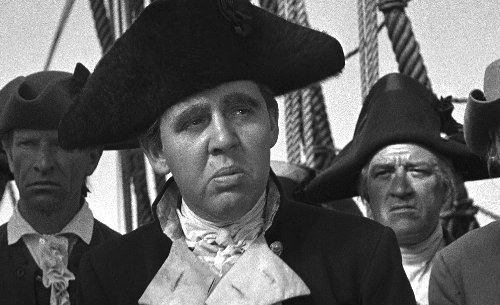 An exciting story, not knowing how it would end when they were cast adrift in an open boat. 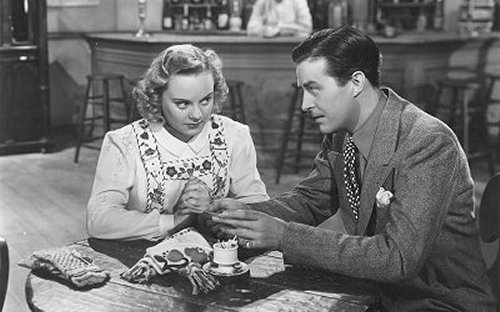 I just had a teenage crush on Sonja Henie, regardless of what sort of film it was – I could have watched her all night. 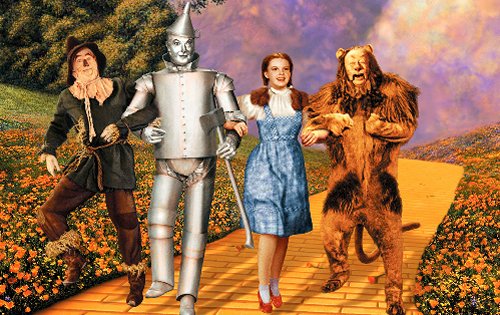 I was intrigued with the special effects and found all the characters interesting. 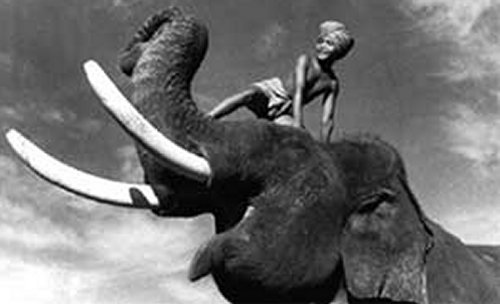 In the film Sabu was about my age, so I could imagine sharing all his adventures. I also found it interesting because I had been in the Cubs and we were given names from the ‘Jungle Book’ on which this film was based. Some of my very old friends still call me by my Jungle Book name. It was used by some friends in the Royal Marines and other friends in the R.A.F. Volunteer Reserve, so it stuck with me right through my life.

These reasons do not seem adequate, but I am remembering films that made an impression on me at the time and I just enjoyed them.

There were so many classic made during that period that I could easily reel off another ten just as good. And for our three pence we got a second feature film, a newsreel, Mickey Mouse or the Three Stooges and adverts for next week’s films. If we were rich and paid sixpence at the Lewisham Gaumont we would get an organ recital as well.

After leaving school at 14 I became more interested in the theatre, but that’s another story.