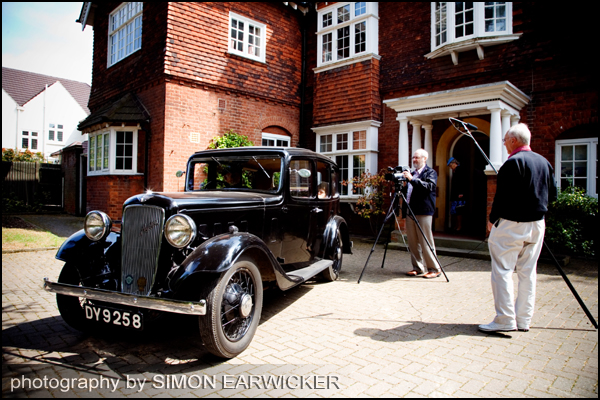 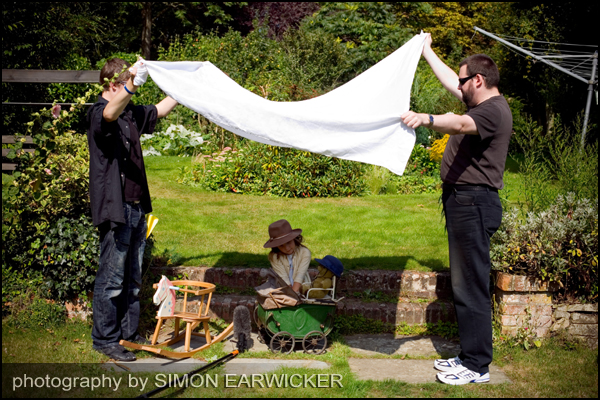 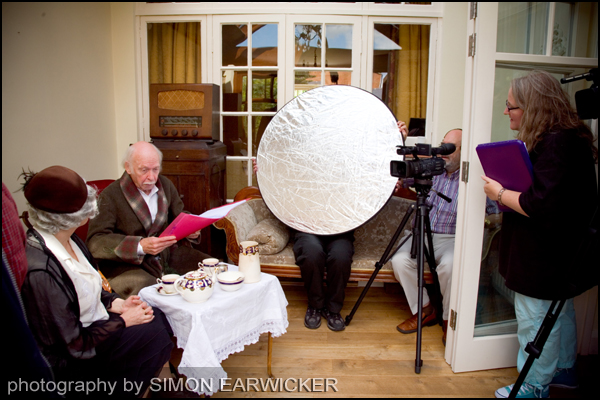 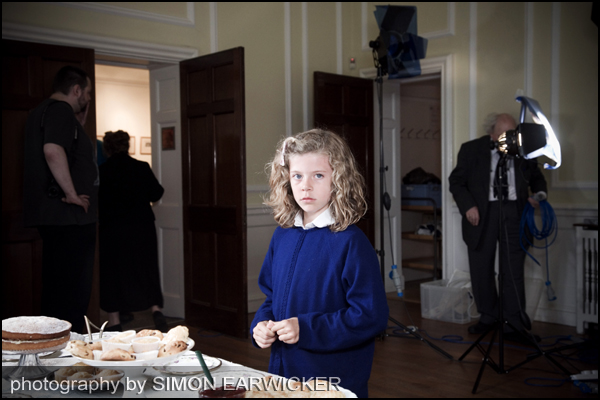 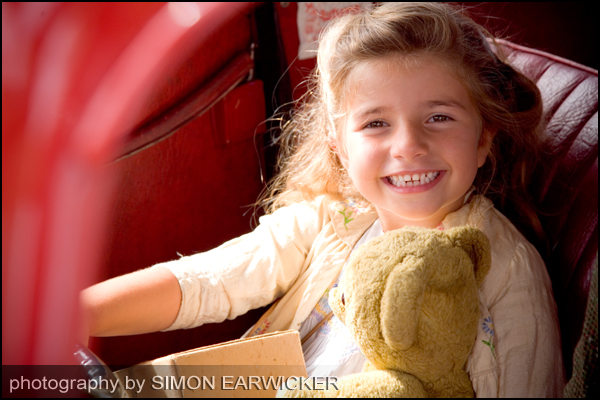 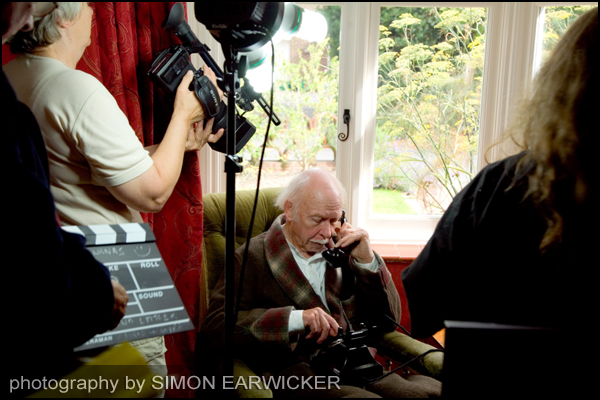 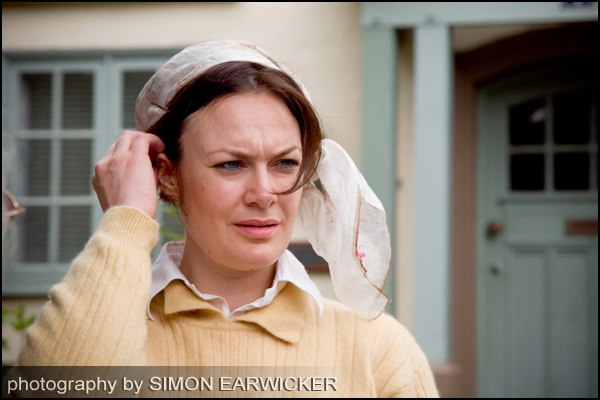 3. Colour – most light is not pure white. It is generally tinted by the environment or by the time of day. Does the hue enhance or detract from the mood you’re creating? Do you need to colour balance your camera to create a neutral or more pleasing effect?

1. Quality – whether inside a studio or on location we should use light to make our films better. Light should be considered as more than just that mysterious stuff we need enough of to film by.

Light is the ingredient of film making that can say as much as any narrative. Light is part of the language of film making. It should be used carefully and thoughtfully with regard to the effect you wish to achieve.

The size of the light source has an effect on contrast. A point light source like the midday sun or a spotlight (focussed light) produces shadows with well defined edges.

A soft box or a cloudy / overcast day produces shadows with very soft edges or even hardly any shadow at all.
Beware of the ‘panda eyes’ effect. Eye sockets in shadow because the light is coming from above. Fill in is needed or the subject should be moved in OPEN SHADE (under something so that light is coming horizontally and not vertically.

Back light – creates a ‘romantic’ soft look. The front of subject is lit by diffuse light.

Side light – brings out shape of subject, emphasizes texture. Brings out qualities of ‘strength’ etc.

Available or ambient light is the name given to light that we have not introduced ourselves. It can refer to artificial (man made, as in an office which is lit by neon tubes) as well as natural (the sun, the light through a window).
But even with available light there is a lot we can do to modify it to our requirements:

Gobos – place between light source and subject to throw shadow patterns, can be something as simple as a hand with outstretched fingers.

Flags – Something like a piece of black card used to block light. Eg placed between light source and subject to shade on particular area for effect, like the hands or eyes.

Mirror – can be used to send shafts of light into dark areas of the scene, or add an accent of light to subject, generally not very subtle

3. Colour. The power of colour to change the way we feel about a character, or perceive a given scene, should not be underestimated.

One important role of the COLOURIST in film making is to use their knowledge of the psychology of colour to realize the vision of the director.

a. Enhances the mood, emotion of a scene
b. Colour balance to match shots or create neutral look. Remember that as you move from the shade of a tree to direct sunlight and then to backlight the colour temperature of the light striking your subject will change – from green to neutral to blue.

The auto white balance facility of your camera will correct but will also be influenced by the colour of the subject, and may even change during a scene and can not be relied on 100% for critical work.

Use a white or neutral grey card or substitute to set a custom white balance for best results, or use the camera’s white balance presets (find them in the menu), like Sunny, Cloud, Tungsten, Florescent etc.

These presets can also be used to intentionally introduce a hue into your film. Film in daylight with camera set to ‘Tungsten’ and the result will be blue tinted.

Film under neon lights with the camera set to ‘Daylight’ and the result will have a green tint.

If you want to produce a ‘day for night’ effect when you are filming outside during the day underexpose and set the camera’s white balance to ‘Tungsten’. This will result in dark shadows and a nocturnal blue tint to the film.

Try out different lighting effects by moving subject in relation to light source. Why not have ago yourself?