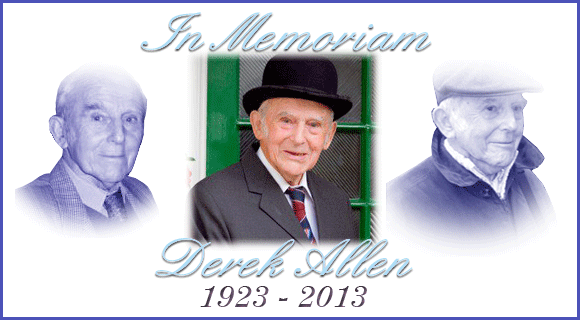 18 Replies to “In Memoriam: Derek Allen”