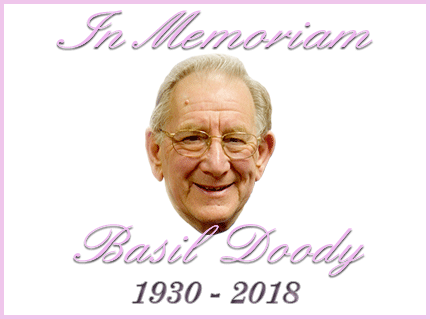 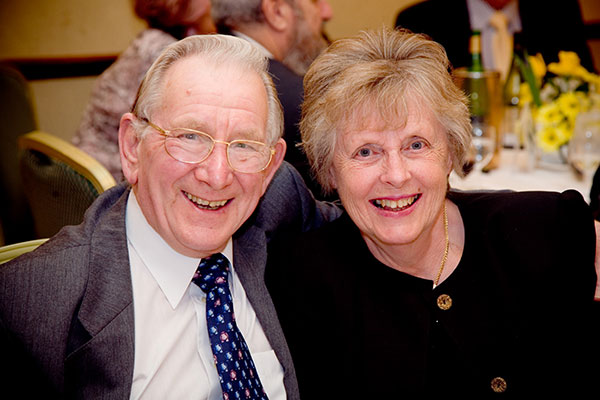 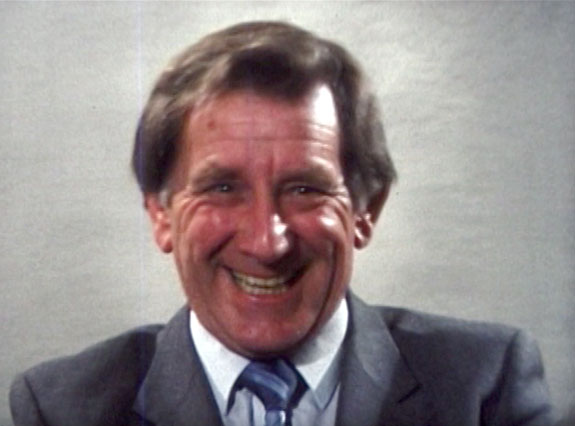 3 comments on In Memoriam: Basil Doody