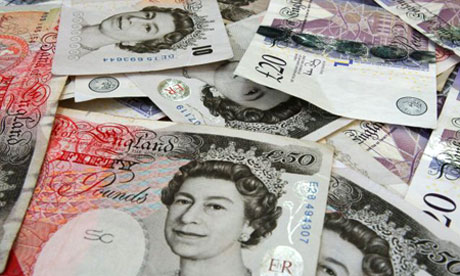 As announced at the AGM, the committee has decided that we should provide funding to encourage members to make more club films, especially dramas.  Therefore, as long as club finances permit, a grant of up to £100 per film up to a total maximum of £300 per year will be provided for expenses on items such as hire of location or props. This will be available for the club’s financial year March – February and will be on a first come first served basis subject to approval.