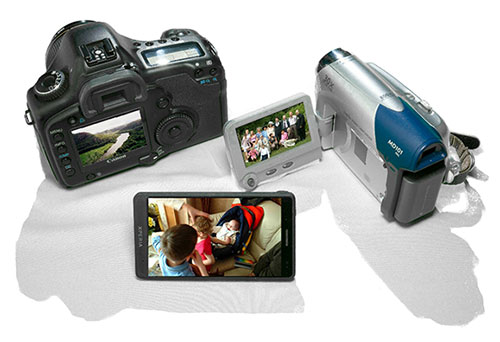 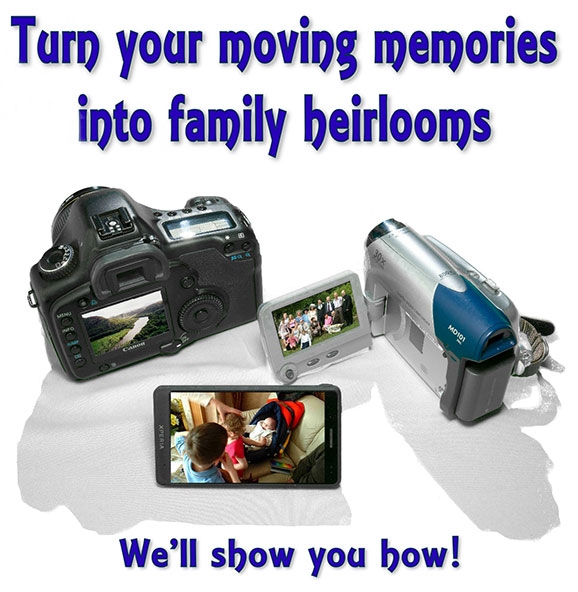 If you are interested in taking part or have any further queries please email us at info@ovfm.org.uk or call our secretary on 01689 813616.