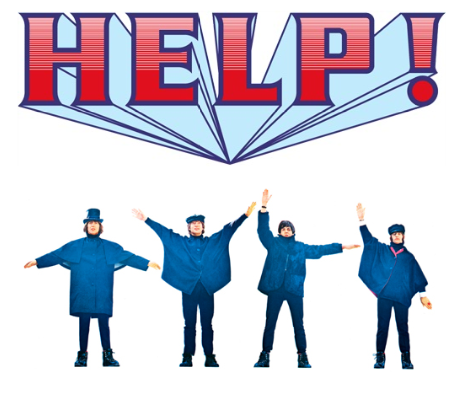 One Reply to “Club Film – Your Help Is Needed!”