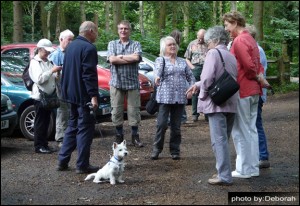 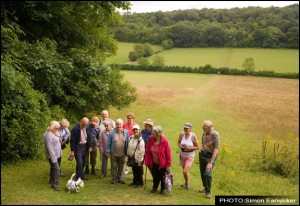 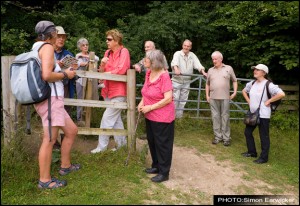 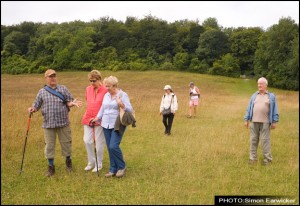 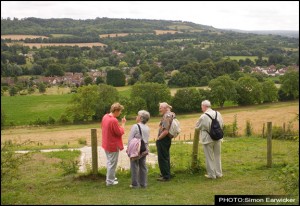 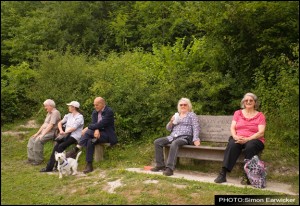 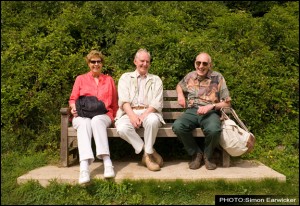 Rested and eager to reach our goal we set off downhill and into Shoreham Village, following

the bank of the River Darent along by the old mill and behind the charming cottages with their tiny gardens that seem to dabble their toes in the cool water of the river. An angler we passed boasted proudly of the multitude of different fish he caught in that river but we spotted nothing but the odd leaf floating by.

Arrival at the pub meant time to break for refreshment. With a plan hatched to lunch and relax and then meet-up for afternoon tea in the Church we went our seperate ways. 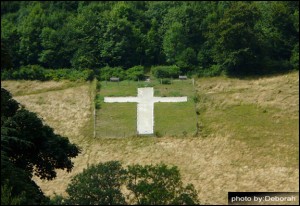 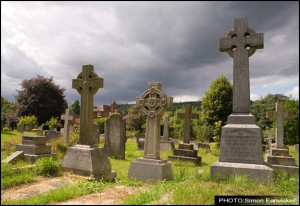 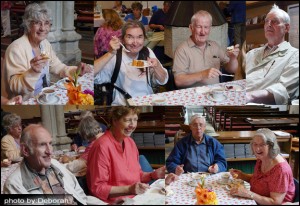 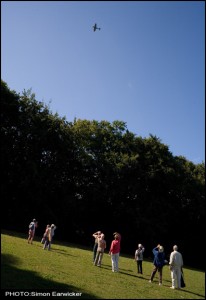 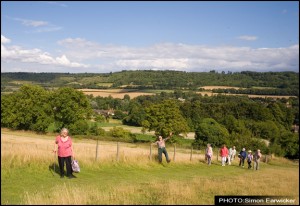 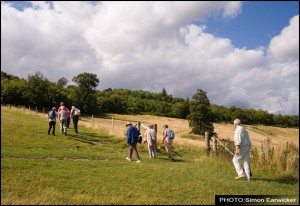 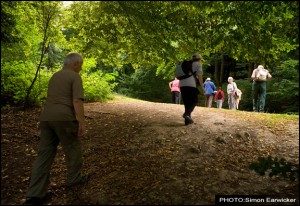 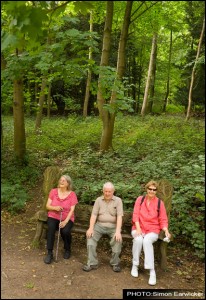