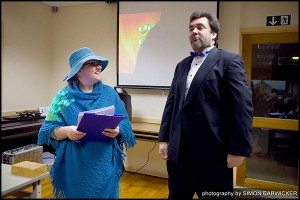 However after vetting my article the OVFM lawyers (Fleeceham, Grabbit & Flee) have insisted that I preface it with a warning to protect those of a sensitive disposition.