Some films are great to watch – several times – and some make a real memorable impact that puts them into a prime ‘favourite’ list.  The films in my list aren’t all ‘classics’ – in fact many of the so-called ‘classics’ I have never seen or want to see (Gone with the Wind, Sound of Music for example).  Here are the top ten that have made a definite impression on me for various reasons … (not in any particular order). 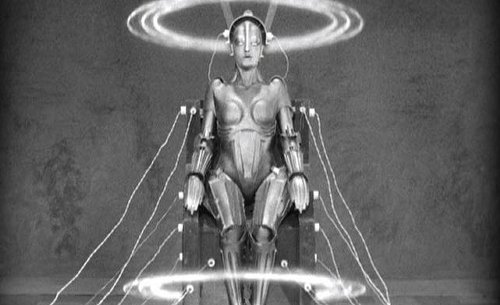 Silent movie – and the first one I ever saw, at the age of 4 (1935): of course it made no sense whatsoever then, but the images ‘stuck’ – images which aren’t in the DVD version I have so, obviously the so-called ‘lost scenes’. 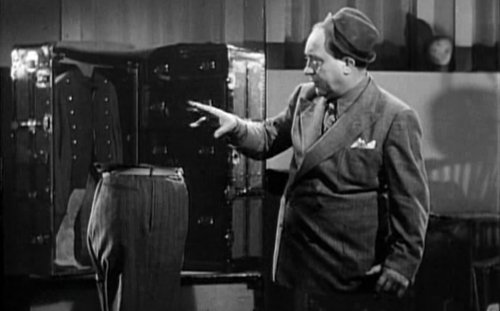 Olsen and Johnson, Circa 1940ish. Zany stuff – but the special effects stayed in my memory. How did they do it… I’m working it out how on video with computers … but just using film? 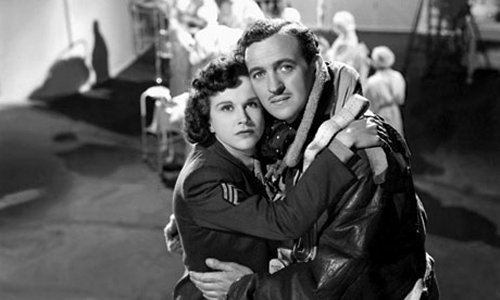 Wartime movie.  Brilliant concept and filming technique that impressed me … and the ‘staircase’ music – absolutely haunting. 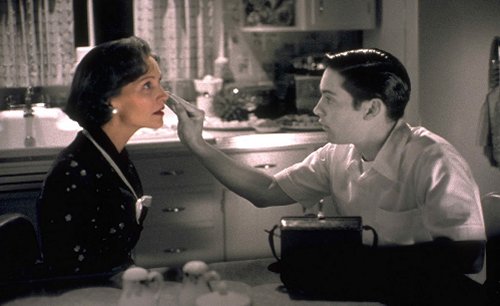 Another amazing concept movie – nothing heavy, in fact an almost inconsequential ‘B’ movie, but again, special effects (on colours this time) had me watching this movie over and over wondering how, and looking for the ‘flaws’.  There aren’t any. 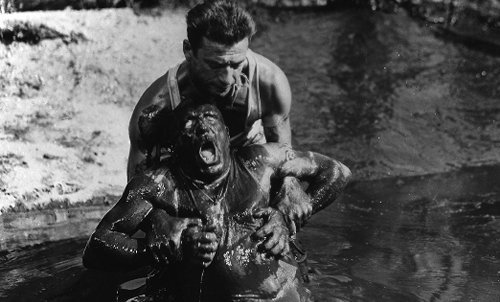 French, just after the war (WW2 that is!) – I came out of the cinema totally exhausted and drained from the tension: watching it again it has lost its original appeal, but it still sticks in the mind for what it did to me when first seen. 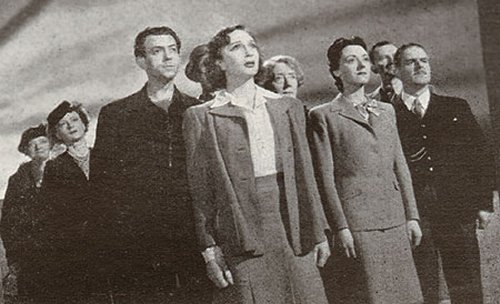 A very ‘socialistic’ look at the world after the war, from the pen of  J. B. Priestly – and at the time I thought it was a magnificent concept. A fairly large group of people suddenly find themselves mysteriously at the gates of a walled city – a socialist utopia.  How many decide to stay after being allowed inside the city for a few hours?  Far fewer than you might imagine! 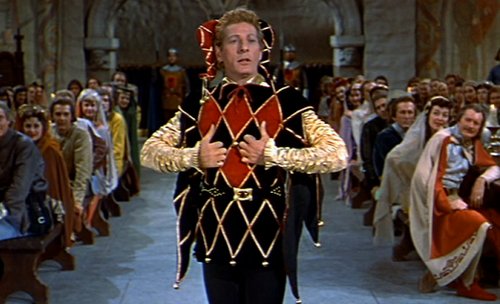 Actually all or any of Danny Kaye’s films could be mentioned here – but this one had some beautiful alliteration and rhythm (the chalice from the palace…) which appealed to me as a wordsmith.

Brilliant acting. I actually thought when I first saw this film (at a preview) that the cast were drawn from an institution.  It was the first Jack Nicholson film I’d seen as well. 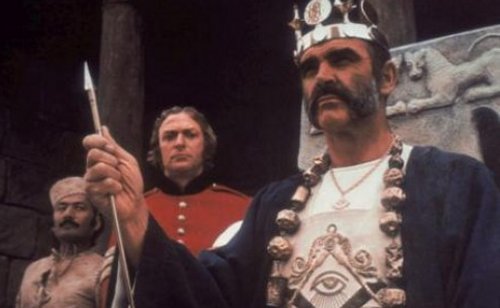 There are lots of reasons why this film is on the list – most of them personal.  It is a film that cleverly tells its story on two different levels – the obvious, and the ‘hidden’.  I found it fascinating how they managed to subtly interweave the two levels. 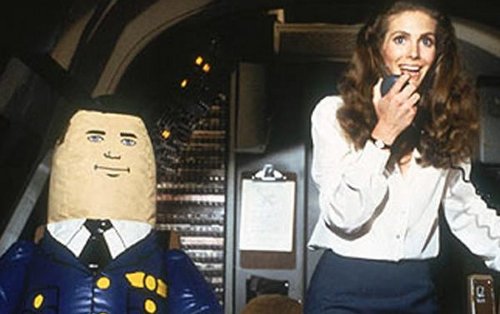 My kind of zany humour.  No matter how many times you watch this film (closely), there’s always something new to see – a new gag you missed appearing in the background somewhere perhaps because you were concentrating on the ‘subject’ of the scene.